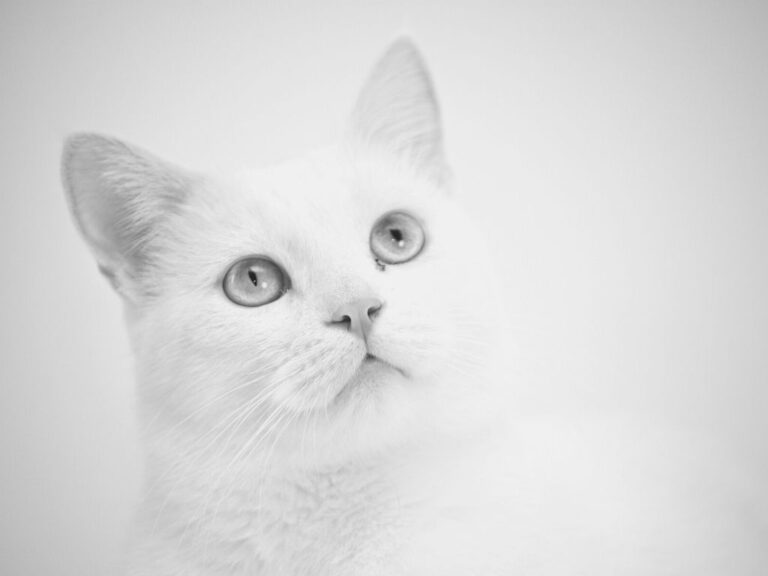 Is Cat Litter Toxic – What Are The Healthier Alternatives

Whether cat litter is toxic or not is a hotly debated topic. It may not be quite a sophisticated topic, but it’s definitely something worth discussing and talking about. In the United States, almost every home has a pet cat. For that reason, it’s essential to have some information about cat litter and whether it’s toxic to both humans and the cats themselves.

Are you wondering why indoor cats have to go to the bathroom using cat litter? Initially, cats used to live out in the wild in a kind of desert like environment. In that sense, while in the wild, cats would defecate into the desert’s loose, dry soil. This would allow them to cover up the mess easily. This is simply because cats tend to be organized and hygienic creatures.

The market is filled with various types of cat litter. Of course, you will have to choose what suits you best. Since cats look for soil, they can easily dig in and hide their business; the litter should allow this. It should also be easy to clean so that the cat can comfortably use it the next time. There are many things to consider, but the biggest concern should be the cat’s health and that of the people in the home. This brings about the big question, is cat litter toxic?

You must have come across several pet owners claiming cat litter is toxic. The issue that brings about controversy is materials used for cat litter. For instance, the clumping litter is designed to make it easy for pet owners to remove the waste. This type of litter is essentially made of granulated bentonite clay that spontaneously clumps together when wet. However, the clumping agent used, sodium bentonite, has often been blamed for alleged health issues in cats.

So far, there has been really no scientific evidence backing the various reports of cat litter being toxic. There is a massive debate about whether the conventional cat litter should be swapped with the more natural alternatives, but that’s entirely up to you. In that sense, most of the cat litters are totally safe for your fur baby and will unlikely cause any harm.

Think of the number of pet cats in the United States alone. According to statistics, there are roughly 40 million households in the U.S keeping cats as pets, and the rate of pet ownership is increasing by the day. Considering there are millions of cats in the various households across the country, if at all, cat litter was toxic, the vets would definitely be treating thousands of sick cats with litter related issues. This would also have been a starting point for scientific investigations.

The major concern should be when your cat becomes fond of eating litter. It can cause severe constipation or obstruction in the intestines, which can be fatal. However, routine grooming that may include licking the paws should not be a huge concern.

When is cat litter a concern?

The main concern with cat litter should be when your kitty begins eating it. As mentioned, the litter can potentially block the intestines and cause fatal health complications. Aside from that, a cat that develops a liking for litter might be suffering from anemia and searching for iron. It would actually be best if you took the cat to a vet for diagnosis and possible treatment.

Also, the clay litter can be problematic for cats with breathing problems or those sensitive to the dust. You can opt to switch to other types of litter made of corn or wheat in such a case. These might help with the dust issue.

What are the alternatives to cat litter?

Even when there is no scientific evidence confirming cat litter is harmful to our pets, some people might still have concerns. If you have safety concerns, you’re in luck because there are many eco-friendly options available for the pet parents worried about their cat’s health and care about the environment.

For starters, there are a couple of plant-based litters available that seem to work just as well as the conventional litters. Normally, plant-based litter is made from wheat, corn, or soy. These come with benefits such as little or no dust, and they lack the clumping agent. They are also biodegradable and good for the environment. See! It’s a win-win for everyone.

As much as plant-based options are inexpensive, they lack some of the qualities found in the conventional cat litters. For one thing, they are not so good at controlling odor. Well, you will have to figure it out or deal with a smelly home. Secondly, there is no clumping and thus more time spent on cleaning. But if you can compromise a few things for an inexpensive and biodegradable option, why not.

Ultimately, what’s more, important is whether your kitty is comfortable while using the litter box. As you might have known, cats are super picky. There is a chance your cat will reject the new material and refuse to use it. Introduce it gradually by mixing the latest materials with what she’s already used to. But if it doesn’t work, switch back to the original material. Furthermore, clean the litter box at least once every week and remove all the waste after 24 hours. Cats are typically hygienic, and you should be too!

There are so many claims regarding the toxicity of cat litter, but there is no research to back any of that. Hopefully, there will be scientific evidence in the near future to clear the doubts of people’s minds and set the record straight. That said, remain vigilant with any of the cat litter attributed to health complications in cats or thought to contain harmful material.