Top 10 Most Dangerous Cat Breeds to Own

When one thinks of cats one typically envisions playful balls of fur who keep old ladies company, entertain our toddlers and generally amuse us with their childlike curiosity. Some people like the status that comes with owning an exotic cat breed, but be warned; not all cat breeds are suitable as pets. Below are 10 species of felines in order that you’d do best to exercise caution around.

This exotic bearded feline with its tufted ears and spotted back and belly bonds strongly with humans but as tame as they may sometimes appear, they have an aggressive side and could kill an adult human.
They are known to be unpredictable and moody. They come in beautiful hues ranging from golden to smoky blue but don’t let their beauty fool you. These feisty felines will shred your furniture and harass your visitors and are best kept far away from children.

The smaller and safer version of the Bobcat and as playful as a pixie, Pixiebobs are active, adventurous felines. They have a peculiar mutation known as polydactylism meaning that they may have extra toes. They may be short- or long-coated and ranger in size from medium to large. They are sociable cats although less so with strangers.

This hybrid cat has been bred through many generations by cross-breeding domesticated cats with Asian Leopard Cats. They are sold as F4’s but are still wild cats at heart. They are beautiful, quirky and highly intelligent and are described as “doglike”.
Destructive when bored and known for aggression, one might want to think twice before investing in a Bengal cat. They have varied appearances and come in several colors and coat patterns and have varying weight and eye colors. They mark their territory by spraying.

This loyal feline is the largest hybrid cat. It is a cross between a Serval and domestic cat and are therefore smaller than Servals in size. They are perceived as a doglike cat and are quite large weighing up to 25 lbs. Keeping one of these cats as a pet is against the law in many countries.

These hard-to-read cats communicate a range of emotion through ear movements and hissing sounds, which many people find hard to decipher.

They are fairly sociable but wildly energetic and can be destructive to have around. Full-grown Caracals weigh between 30-50 lbs and are around 16-17 inches big.

This cat originates from South Central Asia and weighs about the same as a medium dog, making it a heavyweight among domestic cats.
It’s also a hybrid like the Savannah and Bengal having been cross-bred with Abyssinians. Athletic, long-eared and with a short tail that seems disproportionate to its long body this feline can jump over 6 ft in the air. This cat is highly social so don’t leave it alone for extended periods of time. Young children best kept away from this feline. They are quite domesticated hence their F4/F5 status.

These fluffy felines are a subspecies of the Eurasian Lynx and similar in looks to a Bobcat. They are fairly large and can weigh up to 30kg.

It has a stubby tail and tufted ears and have a slanted walk thanks to their long hind-legs and short front legs. Its coat becomes longer and greyer in winter compared to in summer when it is shorter and can be reddish brown or grey.

The Ocelot requires specialized care, as all exotic cats do, as they are extremely high maintenance and pose a definite risk to its owner. Ocelots mark their territory with urine and feces which has a very strong smell. They need a lot of space and need to be kept in an enclosed area. They like climbing trees as well as swimming. Their jaws are very strong, as strong as a pitbull’s, and they are generally destructive and will chew on almost anything. They disembowel prey with their back legs and will do this to humans if not trained and reared properly from an early age. They target soft areas of the body when attaching such as the armpits and neck and strike repeatedly making them dangerous.

This small South American feline weighs between 4 and 13 pounds. They are fast and energetic and although they can be trained caution is needed. They don’t bond with more than one or two humans and they can be combative and aggressive. This means that everyone else is perceived as a threat and is at risk of an attack. The fact that they are nervous increases the risk of aggressiveness as they will easily feel threatened.

Servals have the longest legs and largest ears of any cat breed. It is not easy keeping a Serval as a pet. It needs a particular type of environment, has special dietary needs and it hunts as night (best hunters of the cat world) which means kissing your sleep goodbye. Teeth and claws will be out during playtime making them a bad choice for households with young children. They are also rough and knock things over when playing.

Many people will find the thought of owning a beautiful exotic wild animal appealing and some view it as a status symbol but this comes with many risks and responsibilities. The hybrid cats such as the Savannah, for example, are sold as F4 and F5’s having been deemed to be domesticated. ‘Domesticated’ is not the same as ‘tame’, which seems to be a point of confusion for many.

Yes, they’re not as wild as the F1 generation, but having been removed a few generations doesn’t “weed out” the wild streak that resides in their heart. Wildly beautiful but still beautifully wild, these exotic felines are more likely to own you than the other way around and are most definitely not a good choice of pet for the faint-hearted. 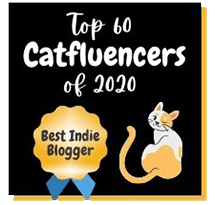 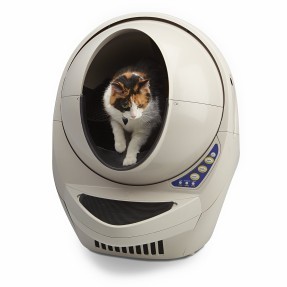 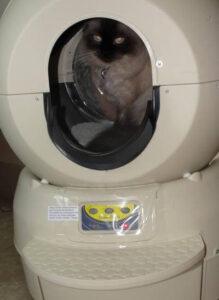 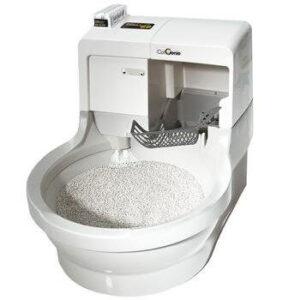 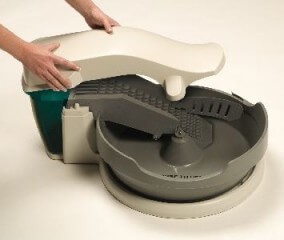 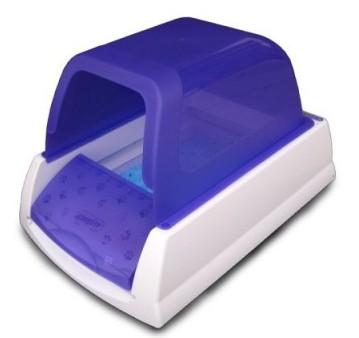 2 thoughts on “Top 10 Most Dangerous Cat Breeds to Own”