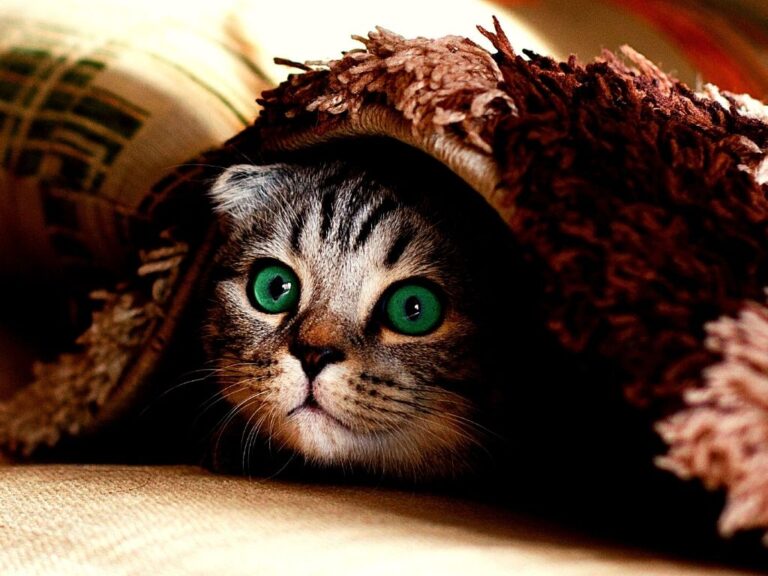 What Is A Male Cat Called – Weird Facts About Cats

Cats are one of the most loved animals out there and rightly so. From their gimmicks to their cuddly nature, these beautiful animals are a joy to have around the home. For some pet owners, they would prefer male cats to females. But do you know that male cats have a unique name they go by? Well, stay with us as we will get to all of that in a bit.

A male cat is commonly referred to as tom or tomcat. And if it is neutered, he is referred to as a ‘gib’. In a situation where it is kept for breeding, he is called a sire.

What is a neutered male cat?

A neutered male cat is a cat that has his testes removed. This is usually done to prevent unwanted pregnancies. While neutering is majorly done as a means of population control, it also helps curb undesirable behavioural pattern that is triggered by sexual maturity.

What are the characteristics of male cats?

Male cats are known to have some unusual behaviours like urine spraying (How to remove urine spray) and the way they respond to females on heat. While these behaviours are only common in unneutered cats, they help you easily spot a male cat from a pack of clowders.

How a typical male kitten behaves

When you look at both genders closely, there isn’t so much difference the way both sexes behave. However, a tomcat has a strong tendency to protect his territory and find a mate. Sometimes, their strong natural urges and tendencies to defend their territories force many people to consider their behaviours as antisocial.

That said, when your tomcat starts spraying urine, it can be anything outside of its behavioural tendencies. For instance, a case of kidney stone can result in your cat spraying urine to gain some little relief. More so, urinary tract infection can also result in disturbing urinary behaviours.

If you notice that your male cats start spraying, it will be great to have him checked out by a professional.

Do you want to spot a male cat from a pack of clowder easily? Then lookout for some of these notable characteristics of male cats.

One of the many infamous behaviours of male cats includes the desire to wander. Because of their tendency to wander, male cats can be miles away from home, and you may sometimes not see them for days. In most cases, your tomcat will return home nonchalantly craving dinner.

While this may not be a cause for concern, here are some common factors that drive this behaviour:

While there are a lot of deferring opinions on whether to let your cat wander or not, we think it’s best to keep them indoors and only take them out when you are sure you’ll keep an eye on them.

Although fighting isn’t only associated with males, there is no doubt that tomcats tend to receive more attention for getting into disputes with other tomcats they encounter. Most times, male cats tend to get into a fight in a bid to defend or gain territory. Also, breeding behaviour causes male cats to spar with each other.

To prevent your cats sparing with other cats they come across, its best to keep your tom at home.

When it comes to grooming and coat care, male cats tend to do better than females, and that’s because males spend a lot of time licking and cleaning. This helps reduces parasitic burdens while keeping their coat in order.

Also, coating their hair in saliva helps tomcats to deal with unfavourable heat in hot weather.

Male cats are known to exhibit very noticeable mating behaviour. When around a female cat on heat, tomcats aren’t shy to make a move and can easily mount a female in as little as 16 seconds.

The cool thing about male cats is that they can pick up the scent of a female on heat from miles away. This explains why tomcats tend to wander a lot.

While female cat owners and lovers may disagree with this point, there is a widespread belief that toms show more affection than females. A survey conducted among veterinarians who deal with felines shows that tomcats are a lot friendlier. More so, neutering a male cat has a way of increasing affection. Not just that, it also helps curb the wandering habit of male cats.

Cats are natural hunters, and in males, this behaviour is very notable and almost impossible to eliminate. Kittens are known to attract a tom’s curiosity and, in a bid, to satisfy their curiosity, tomcats aren’t afraid to activate their hunting instincts around kittens. But you have nothing to worry about as they will most likely get used to each other in no time.

Also, keep in mind that this behaviour doesn’t describe all male cats as some act very friendly around kittens, even if they are only meeting for the first time.

What is a spayed female cat called?

What is it called when you fix a male cat?

When a male cat is fixed, it is called neutering, and the process involves removing the testes of the male cat. This is often done to prevent unwanted pregnancy or curb certain male induced behaviours.

Will my cat hate me if get him neutered?

When you neuter your male cat, the tendency to roam and protect his territory is greatly reduced, and so is his urge to spray urine. And you know what, neutering doesn’t change your cat’s affection towards you, so you have nothing to worry about.